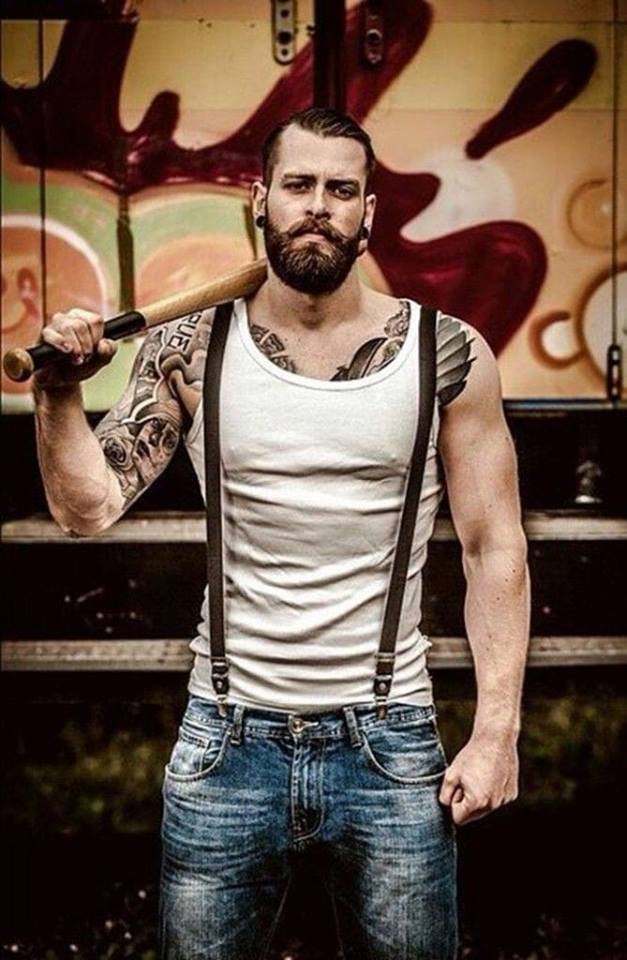 You can say that there’s no such thing as a five-run-homer in baseball. You can even look it up if you can find a rulebook. But I saw it done. And it was Big Paolo MacGillivray who did it. Now there’s a whole lot of stories about Paolo MacGillivray and some of them are just stories. But some of them are true. No, not the ones like Paolo MacGillivray was so big that he stood up once during a game and blotted out the sun so they had to cancel the game because they don’t play games at night anymore. Or that when Paolo went out for a few beers with the team he drank his beer so fast it pulled in a brewery foreman from two states away. But the five-run-homer was true. I saw it.

I was equipment manager on the Mailingsbouro Marauders there at Twenty-Third-Century Stadium when Paolo showed up. The stories about his being big were true. He didn’t block out the sun, but that day in the locker room he bumped his head on a hanging light. He was brawny, had a reddish beard and holding the bat on his shoulder he reminded me for all the world of Paul Bunyan. He had a long first name that I couldn’t begin to spell, let alone pronounce and insisted we call him Paolo. He said he’d got the name playing in the Greater New Mexico Southwest League. I found out later that “Paolo” meant “small.” Anyway, after six years in the GNMSL, he decided to cross the Arkansas and try his luck in the U.S.

Being as big as he was, Paolo had a few problems. His uniforms had to be custom-made; he tended to break a lot of bats with his powerful swings; and most of all, when he really got to running he had trouble stopping. He smashed through the backfield wall trying to catch a ball. And once, while rounding the bases, he lost control and veered off course while rounding third and his momentum slammed him into one of the makeshift bleachers. So, one afternoon, late in the game, bases were loaded and Paolo came up to bat. Sometimes he held back but not this time. He swung, the bat shattered and the ball soared out of the park. The first two runners made it to home but the last one kept looking behind him, as Paolo was just a few feet behind him leaving a huge cloud of dirt in his wake. It was like watching an out-of-control atomic train. The runner touched home plate and he and the umpire dove out of the way as Paolo rounded home and kept running, aiming for first base again. I could tell from Paolo’s expression his momentum was carrying him and he was afraid of slamming into somebody so he rounded the bases again, and this time he dove into home plate. There was a loud WHOOOMPF! And when the dust cleared, Paolo was half buried in the ground, clutching home plate with both hands, grinning sheepishly. Everybody in the stands cheered and they gave him the second home run anyway, and not that long afterwards, Paolo left baseball to do something else. As big and powerful as he was, we all  figured he could do anything.

Now the story is that Paolo slid into home so hard he dug a trench that became the Great Northwestern Canal. I never saw that, but he may have worked on the Canal which was about a decade later. Like I said, you could look it up if you could find the record books.

AUTHER’S NOTE: The picture made me think of Paul Bunyan, and I may have unconsciously imitated Ring Lardner and James Thurber.