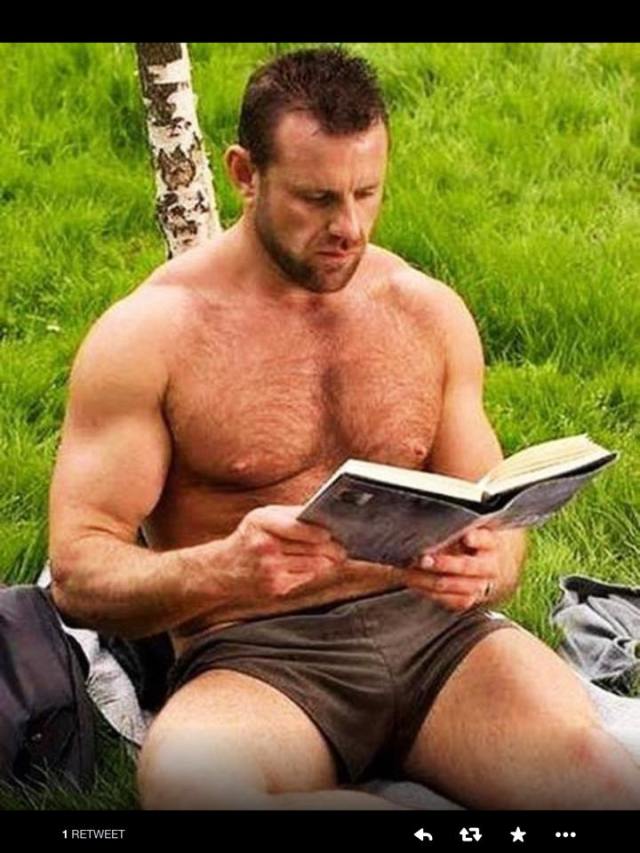 We’ll Be Right Back After These Amusing Epigrams

Pete was sitting in the sun, reading Dorian Gray when he started to doze.

“We are back,” the host said, “and we have, oh, you certainly may applaud the band! Thank you! Anyway, you all know our next guest, back with us again. He has a new book out, a new play out and, well I’m sure he’ll tell us all the rest. Please welcome, Oscar Wilde.”

“Oscar, wonderful to see you again. Last time you were here you presented the host with a lily.”

“You’ve been travelling, I hear?”

“Oh, yes, Once more across the continent. I did it before, you know.”

“Yes,” Wilde said, “and I had a largely wonderful time. I drank whiskey with some lovely miners in Colorado.”

“You know, you seem to make light of everything,”

“In public, yes.” Wilde said, grinning at the audience.

“But you stay impossibly busy! I mean, busier than me in divorce court!” The audience laughed, knowingly. The host’s many marriages were regular tabloid fodder. “Besides the book coming out, you have, how many? Two plays on Broadway?”

“You can’t count the third, because it’s a revival. So, two.” Wilde said. The audience applauded and Wilde shrugged. “I’ve found,” Oscar said, “that even if you lead your ego around on a leash instead of the other way around, you still have to feed it.” The audience laughed again.

“Where were they during my monologue?” the host quipped. Wilde and the audience both laughed.

“Speaking of art, we have to pay for ours,” the host said. “We’ll be back with more of Oscar Wilde and later Pete Barbutti after this word from our…”

Pete jerked awake; he’d fallen asleep over his book in the warm sunshine. Pity, he thought. He would have wanted to see Barbutti trade quips with Oscar Wilde.