Appointment With an Angel on Monday Flash Fics, for February 26, 2018, by Jeff Baker. 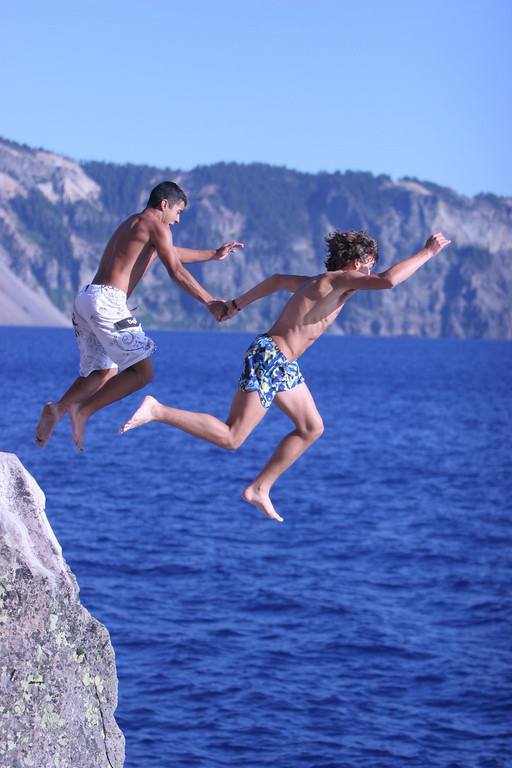 Though The Brightest Fell

“This is a strange request,” the Angel said. “I’m supposed to be taking you to paradise, not on a detour.”

“It’s a little past that, but I suppose…” the Angel said.

“All I want is to go back,” Eddie said. To the summer I was fourteen.”

“To be young and re-live your life again? This isn’t like a movie.” The Angel said.

“No. Just a little bit of it. Something I thought about for the rest of my life.” Eddie said. “A summer afternoon when I was about sixteen. There was this, this guy…”

Eddie wasn’t surprised an angel would know about Gino. They’d been fifteen that summer; Gino had been young, dark and gorgeous. They’d hung out at the lake. On the final day, Eddie had tried kissing Gino and Gino had shoved him away and called him a dirty faggot. Thank God he’d never told anybody. But before that, the summer had been wonderful.

“This one afternoon,” Eddie told the Angel. “It was July twentieth. I’ve thought about this one minute of that afternoon forever…”

Before Eddie could continue, everything blurred. He was in swim trunks in bright sunlight standing on a rise overlooking a lake in his fifteenth year. To one side was Gino, young, dark, wet and gorgeous. They were both laughing. Eddie only remembered that they were at the lake and he was fifteen.

“Uh, no, it’s too high,” Eddie said, suddenly remembering that this had happened before and they hadn’t jumped. He grabbed Gino’s hand and jumped off the edge, the two of them whooping as they fell into the warm, beautiful water, surrounded by bubbles. As they broke the surface, laughing and splashing towards shore, Eddie took a last glance at young, gorgeous Gino and stepped onto the bank as he felt himself drawn upwards towards eternity.

AUTHOR’S NOTE: The title is from Act 4, Scene 3 of Shakespeare’s Macbeth: “Angels are bright still, though the brightest fell.”