Something for the End of December in Friday Flash Fics, by Jeff Baker 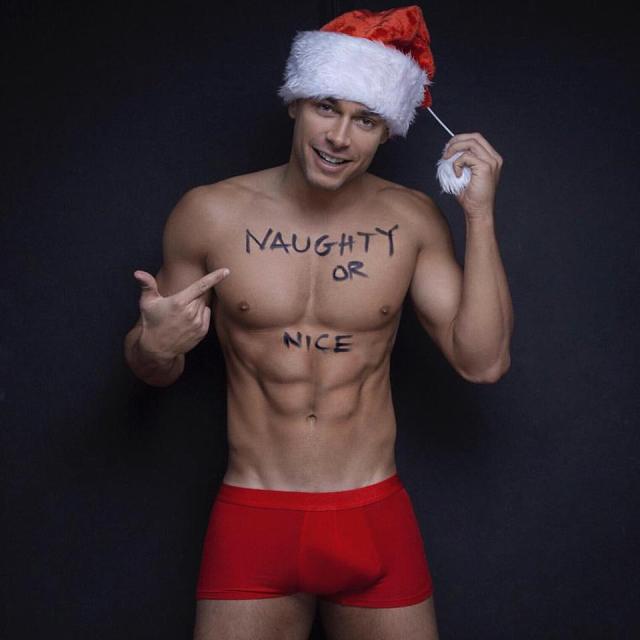 I hadn’t planned on working New Year’s Eve when I got the text message. Enough cash to pay off my post-Christmas credit card balance, so I packed a toothbrush and my private eye license and checked into one of the ritziest hotels downtown for the night. Another working holiday for Andrew Navarro. The party was on the top two floors, a New Year’s bash with booze and snacks and a posh room to safely crash in after ringing in the New Year. All part of an expensive package.  I got with hotel manager, my latest employer, about Noon in the hotel lobby on December 31st.

His request was simple; stay sober, keep an eye out and troubleshoot if necessary. The hotel had security but with two floors full of hard-drinking partiers they wanted to take no chances. The hotel rooms all opened out onto windowed hallways with a view of the city, and there was a big conference room at one end of the top floor which had been converted to a makeshift ballroom with streamers, signs saying “Happy New Year” and a cash bar. There was a table to one side where the D.J. was going to set up later, but the partying had already started. I saw about four guys sitting around, drinking beer and laughing. Another couple, both with greying hair were kissing in the hallway outside their room, one of the men reaching behind him and fumbling for the doorknob.

Have fun guys, I thought as I walked past the closing door.

The rest of the partiers trickled in as the afternoon went on, and most of the guys were pretty well-behaved at first, but some of them had evidently started partying early. About five-thirty with the lights coming on in the darkening city I saw a guy in the hallway wearing nothing but a red speedo, a Santa Claus hat and “Naughty or Nice” printed in black marker across his chest and abs.

“Happy New Year, dude!” he said, giving me a thumbs-up. I gave him a nod and grinned.

All that’s missing from him is a surfboard, I thought walking down the hall.

I checked in at the ballroom from time to time but mainly I patrolled the hallways, keeping my eyes and ears open for any trouble. It was after nine thirty and the music was blaring from the ballroom when I found trouble. The kid from earlier in the hallway with the Santa hat was lying face down on the floor. It didn’t take me more than a minute to realize he wouldn’t be ringing in this or any other New Years.

The regular hotel security wasn’t too far away and I was just glad I had their number on my cellphone. We were lucky nobody came down this hallway. Security called the police and when they arrived we turned the dead man over.

“Yup. It’s who I thought it was,” the head of security said. “Pete Zongker. He’s come to a couple of things here before and I talked to him earlier. No sign of any wounds. He may have O.D.’d.”

I stared and shook my head. “This may be Pete Zongker, and it sure looks like the guy who was roaming the halls earlier, but that guy wasn’t this guy.” The other men stared. I went on. “This message on his chest isn’t going to wash off for a few days, but it’s different than the one I saw earlier. That one was written by the man on his own chest; you can tell by the shape of the letters. It’s like when a right-handed person trains himself to write with his left hand, the letters are shaped differently. Writing on yourself is like trying to write backwards. But the printing on the dead man was clearly written by someone else. Possibly his murderer or whoever was there when he O.D.’d or was poisoned, probably before we saw the other one walking the halls. Making everyone believe that the other was still alive. Whichever of them is Pete Zongker it’s the other one we’re looking for. Someone who looks like him,” I said staring at the dead man.

I found out later that the dead man was Pete Zongker and the police had caught the man we’d seen alive; Zongker’s cousin and business partner. Some New Year’s Eve.

Amazingly, most of the other partiers knew nothing about this; they were in the ballroom as the body was removed. I walked in just as they were counting down to midnight, and another buff, young guy, (this one very much alive) ran across the room wearing shorts and a banner proclaiming “Happy 2018.”

4 Responses to Something for the End of December in Friday Flash Fics, by Jeff Baker