“By the Light of the Silvery Moon,” shining brightly on Friday Flash Fics by Jeff Baker, July 27, 2019 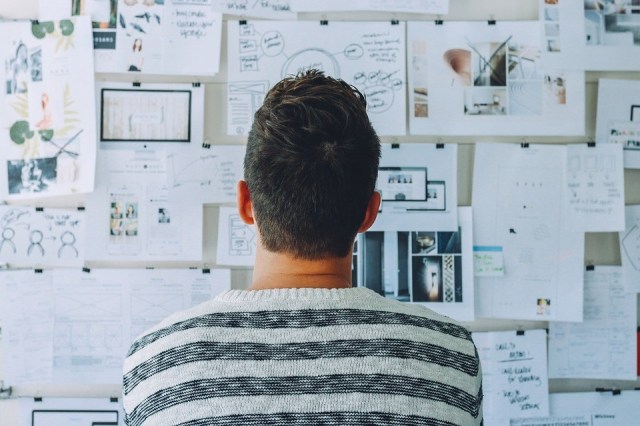 By The Light Of The Silvery Moon

Manuel stared at the bulletin board.

“You sure this is right?” he asked.

The paper full of figures was tacked over the copy of the old hand-drawn map from fifty years earlier. Photographs of the scientists from long ago surrounded it along with a diagram of the original spacecraft.

“There can’t be that much space in the cities. From what I’ve found, there is probably a city underneath the catacombs beneath the cities we found fifty years ago.”

There had been two big shocks after the first manned Moon landing. First, what they had assumed to be craters were actually dust-covered remnants of cities that pre-dated the ancient civilizations of Earth, the Israeli Empire, the Chinese Kite Explorers, the grand Aqueduct system of the Roman Triumvirate. Second; the catacombs beneath the cities with evidence that the cities had been evacuated, not by some plague or war. South Amerigo had beaten the North to the Moon, but only because the Northerners had been preoccupied with the War their President and Co-President (Buchannan and Douglas) were waging against the natives.

“Catacombs,” Manuel said. “Everyone says the cities were built on top of the older cities. Now…”

“Those cities beneath were built after the ones on the surface,” Alonzo said. “And, if I’m right, it’s where the original inhabitants evacuated to.”

“And they somehow evacuated the Moon from there?” Manuel asked. “And maybe came to Earth?”

The two of them stared out the window where the Moon was ascending into the sky, its silver glow illuminating a square of floor.

AUTHOR’S NOTE: I’ve had a fascination with ancient empires and cities for a long time and noticing how the rims of Lunar craters resembled buildings made me want to write this story, my way of celebrating the fiftieth anniversary of the Moon landing. ——-j.s.b.