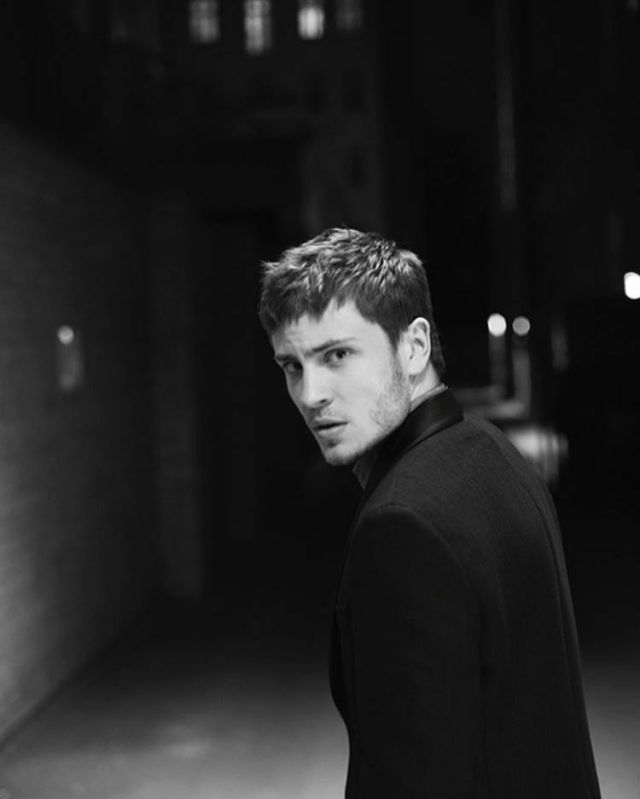 I was on the street from the time I was sixteen until the time I was nineteen. I was probably lucky; I didn’t get abused or killed or turned in to the youth authorities. But I slept on the street, I ate out of garbage cans, stole food when I could and tried to steer clear of the cops.

My Dad had disappeared when I was twelve. My Mom left four years later. I came home from school and she just wasn’t there. I didn’t want to wind up in a boy’s home or something, so I cut out, and somehow got a ride to the big city. The first day wasn’t bad. I hung out at the mall, ate in a sandwich place and looked at the guys. But the place closed and security ran me out and I was out on the street. I’d spent all my money on dinner. I spent the next few hours wandering around the city and going into convenience stores to use the toilet. I wasn’t sure what time it was but it was still dark. I thought I heard somebody walking behind me. I tried not to look, but I turned a corner in an area of old, brick buildings and walked faster. I glanced behind me; I didn’t see anybody but I ducked into an alleyway between two buildings and hid in the shadows.

The air was stuffy. I could hear my heart beating. I couldn’t hear the footsteps. I looked around; the walls were brick and the darkness somehow seemed syrupy; the bricks weren’t just in shadow, they were dark and shiny like tar. And they were moving. Not dripping or oozing but pulsing. In a rhythm. I looked closer. The dark part of the wall was damp. It had been dry for the last few weeks, all over the state. I reached out to touch the black wall and then pulled my hand away. I looked ahead; pitch dark. I looked back the way I came; the blackness was closing in over the passage, like a curtain being drawn. Or like a throat constricting.

I could see part of the lit street. I ran and dove for the light. Somehow I found myself on the sidewalk. I heard a slurping sound behind me. I glanced back; the opening to the alleyway was black and pulsing. I ran. If there had been a car coming it would have run me down. I don’t remember a lot else about that night, other than my new certainty that parts of some cities are alive.  I showed up at a shelter the next day and lied about my age, probably a lot easier to get away with thirty-five years ago. Stayed there for a few months, runny oatmeal for breakfast, sleeping on a mat, in my clothes, wallet-under-rolled-up-jacket as a pillow, being shooed out after breakfast, being let back in in the evening. That next spring I’d had enough. I’d gotten some money so I bailed from the city. I didn’t head back home, I headed west. I worked. I stayed out of trouble. I lived someplace other than the streets.

And I was careful in the big cities. I knew the shadows hid more than punks with knives.